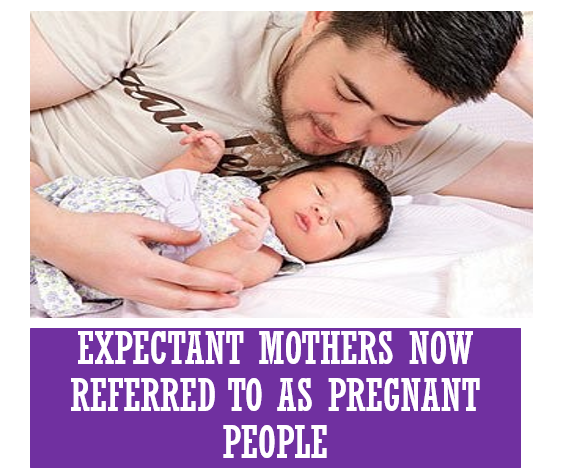 The British Medical Association (BMA) recommends the use of the phrase “Pregnant People” instead of ‘expectant mothers’ or ‘mum-to-be’ in other not to offend transgender people.
Transgenders can put their transition on hold to have a baby; as demonstrated by, Britain’s first pregnant man Hayden Cross of Gloucester. 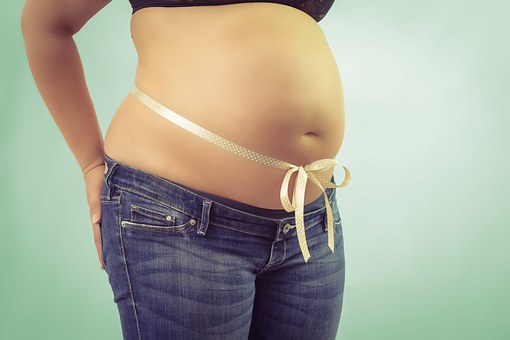 An updated workplace guidance by  BMA titled: A guide to effective communication: inclusive language in the workplace promotes good practice through the use of language that shows respect for, and sensitivity towards everyone. The choice of appropriate words makes an important contribution towards the celebration of Diversity.

The guideline states: A large majority of people that have been pregnant or have given birth identify as women.We can include intersex men and transmen who may get pregnant by saying ‘pregnant people’ instead of ‘expectant mothers’.

The guideline also adds: Avoid using man to mean people in general. It is not good practice to present material with the disclaimer that all masculine nouns and pronouns are to be taken as referring to both females and male. 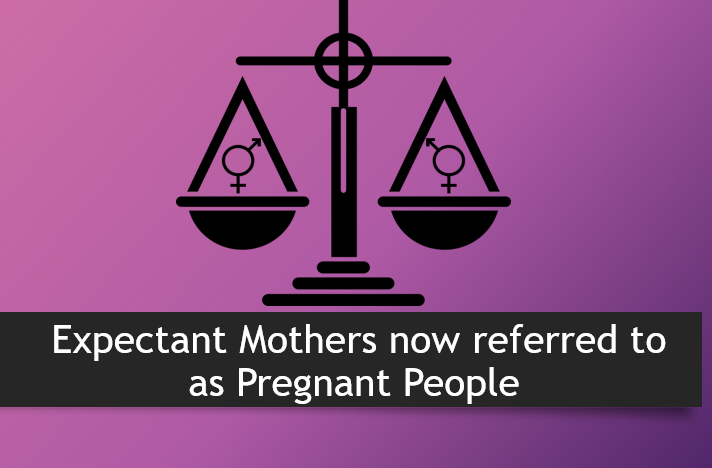 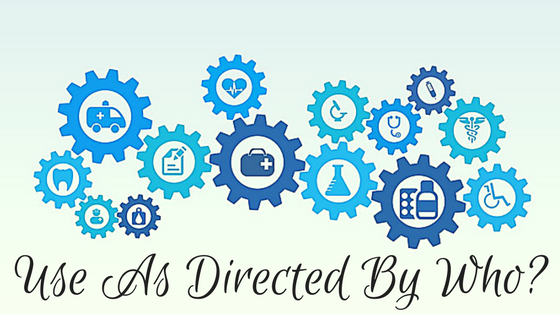 Use As Directed By Who? 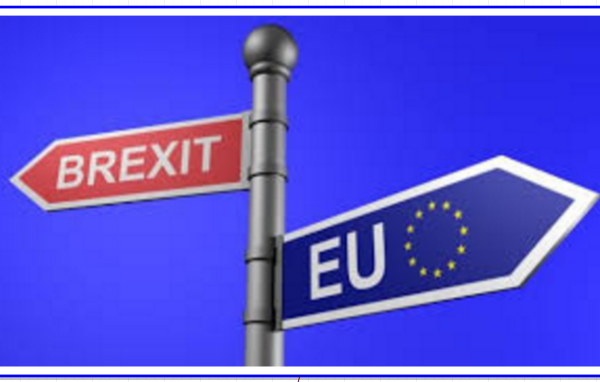 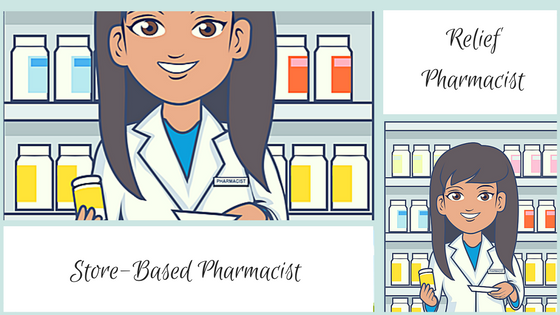