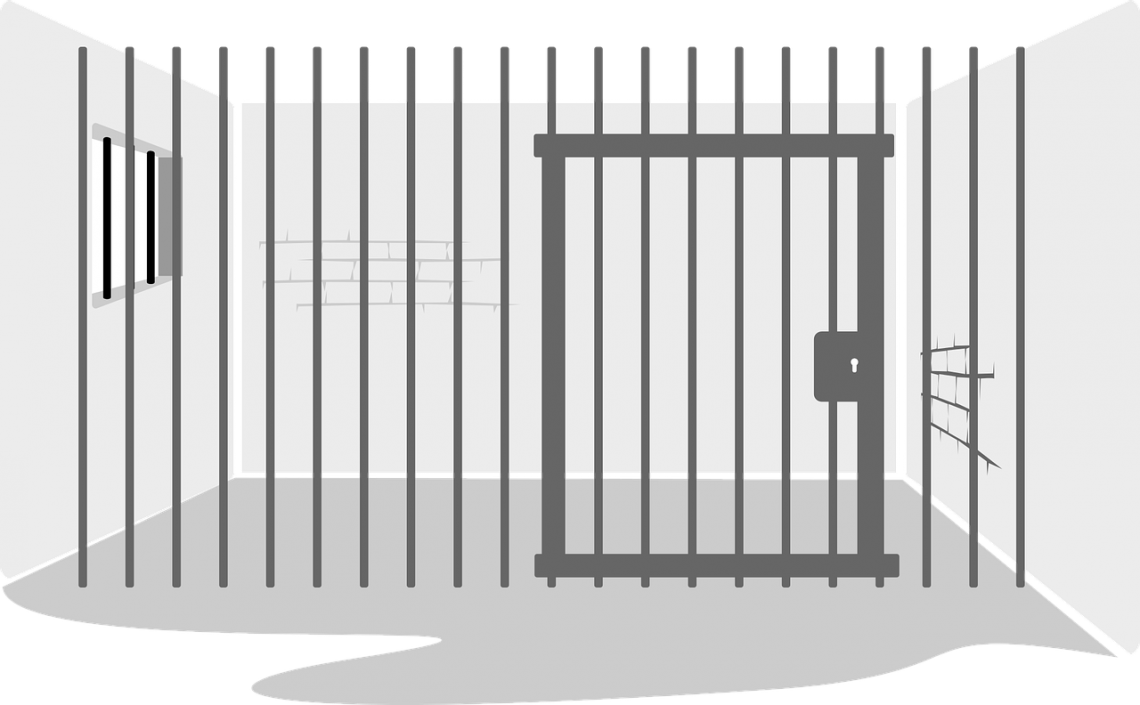 A Pharmacist was jailed for illegally selling drugs in the UK.

Niren Patel a pharmacist in Hornchurch, stole almost 5,000 pounds worth of prescription drugs and sold it on the street. He appeared at Snaresbrook Crown Court and pleaded guilty to two counts of fraud by abuse of a position of trust, possession with intent to supply a Class B drug and five counts of possession to supply a Class C drug.
He was sentenced to 12 months’ imprisonment on Friday 16th June 2017.

The Metropolitan Police’s Controlled Drug Liaison team began an investigation in August 2016 after Patel’s employer, Day Lewis Pharmacy in Hornchurch, made a report of theft to the police.
The Fitness to Practice Committee suspended Niren Patel with immediate effect September 2016.
Analysis of stock records and drugs purchased by Patel, who also worked at Hedgemans Pharmacy in Dagenham, revealed he had created fraudulent orders for almost £5,000 worth of prescription medicine.
The 38-year-old Pharmacist admitted he had sold the following drugs to a member of the public on the street:
Genotropin a growth hormone used by bodybuilders.

Dexamfetamine used for weight loss and to improve academic performance. 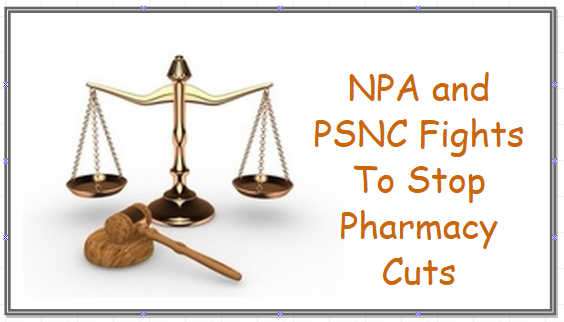