12 Lessons Learnt In My First Year of Marriage

Provisionally Register As A Pharmacist From 1 July 2020 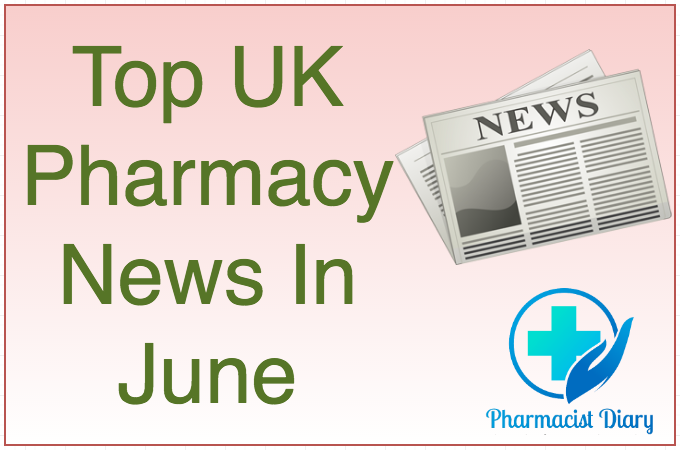 Steve Brine, who is the MP for Winchester and Chandler’s Ford, is the new minister with responsibility for pharmacy. Steve Brine refers to himself as a ‘passionate defender’ of primary care and general practice.

The elected board members are due to take office on 13 June in Scotland, and 21 June in England. Five members were elected to the English board along with four to the Scottish board. There were also four candidates who were elected unopposed to the Welsh Board.
Results HERE

Pregabaline (lyrica) patent is set to expire on 17/07/17. NHS England has released new guidance  in regards to the prescribing and dispensing of pregabalin.
NHS England Guidance HERE

Pharmacy and wholesaler level recall of two batches of Parallel Imported One-Alpha Drops x 10 ml because the dropper included in this pack delivers 0.05 micrograms of alfacalcidol instead of 0.1 micrograms as labelled on the pack.
Batch Number HERE

The Pharmacy Show is the largest, national conference and exhibition for community pharmacy professionals and their industry. The Pharmacy Show- For all that pharmacy demands.
Register HERE