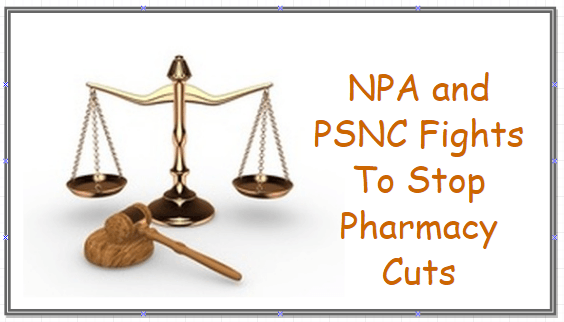 National Pharmacy Association (NPA) and Pharmaceutical Services Negotiating Committee (PSNC) legal actions against the Department of Health was heard side by side week commencing 20th of March 2017 in the High Court.
High court has ruled Pharmacy Funding Cut was not unlawful.

Mr. Justice Collins said: “I have with some regret concluded that I cannot properly quash the decision”.

More details on the ruling HERE

Read HERE why the NPA and PSNC took legal actions against the Department of Health. 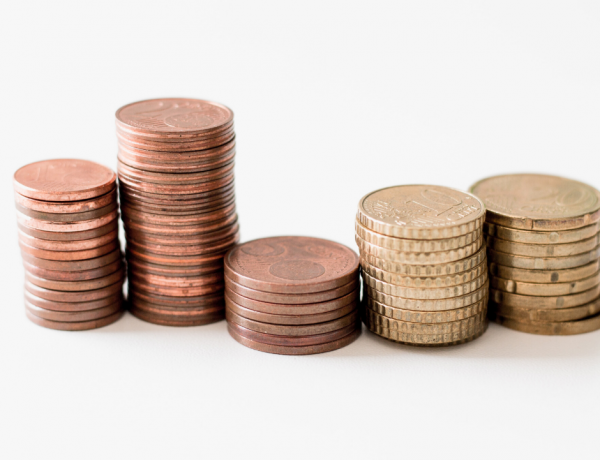 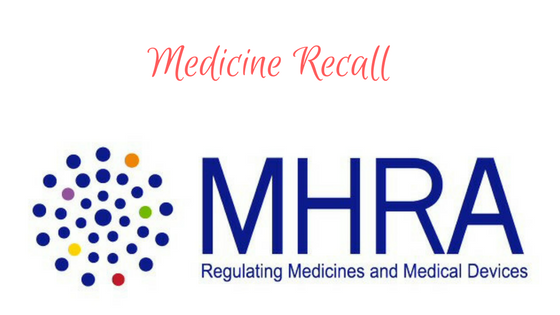 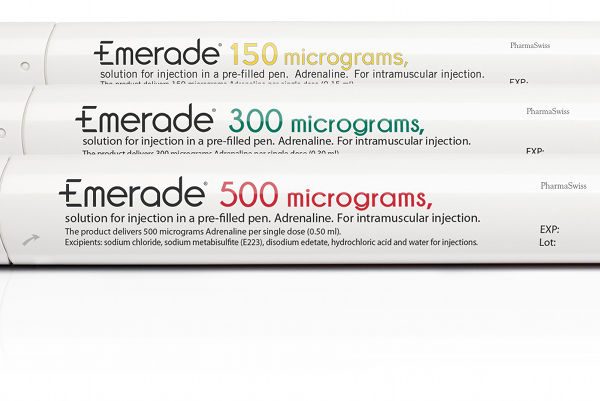