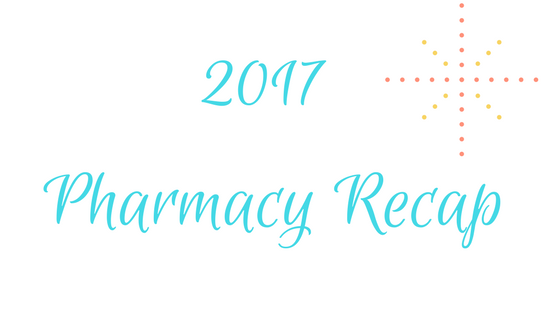 2017: Pharmacy Recap. The countdown to 2018 has begun all over the world.  Everyone is reviewing Achievements, Failures and Goals along side setting New Year Resolutions. It has been such an eventful year in the world of Pharmacy, so many inventions some which where displayed at the Pharmacy Show. We saw Viagra reclassified. This is a perfect time to review 2017. Let’s see what Pharmacy has been up to.

Okay! Let us get rid of the big elephant in the room. The Pharmacy Funding Cut is happening. We fought and we lost although the NPA stated the battle is far from over. Chemist and Druggist have published a post titled ‘Everything you need to know about the pharmacy cut’. Very informative read HERE

We heard about the drop in Pre Reg Pass Rate to 78% as to the previous year at 95%. Over the year we had a hand full of pharmacists and technicians removed/suspended from the register. On the other hand we have a whooping 2689 Newly Qualified Pharmacist. With so many pharmacists on the register GPhC has to keep an eye somehow. GPhC made an announcement in 2017; pharmacy professionals will annually be revalidated . Revalidation Framework is set to be implemented in March 2018.

In May 2017 NHS experienced a case of Cyber Attack. Hospitals and GPs across England and Scotland were affected. The computers were affected by a ransom software demanding payment. Luckily patients confidential information was not compromised as reported by NHS digital.
NHS digital are working to ensure prescribing of Schedule 2 and 3 controlled drugs through the electronic prescription service.

NHS extended the eligibility of the Flu Jab to care home or domiciliary care workers and patients with morbid obesity medical condition.

In the industry sector, 2017 revealed Actavis UK a leading generic manufacturer has rebrand as Accord Healthcare.

Finally PharmacistDiary has come such a long way with pageviews growth of 80% from last year. We will like to wish every reader a Happy New Year and Thank You for your support. Lets spread News Together. 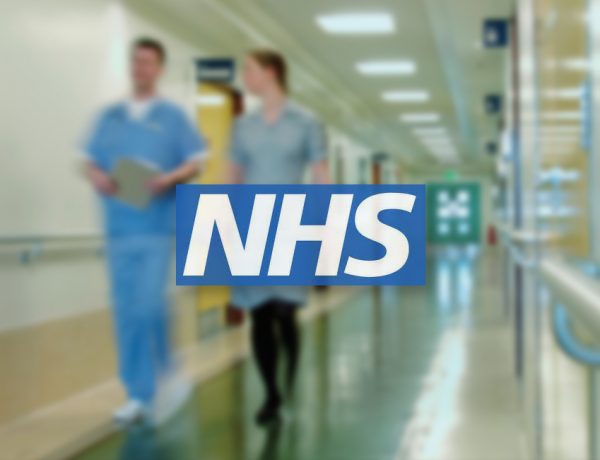 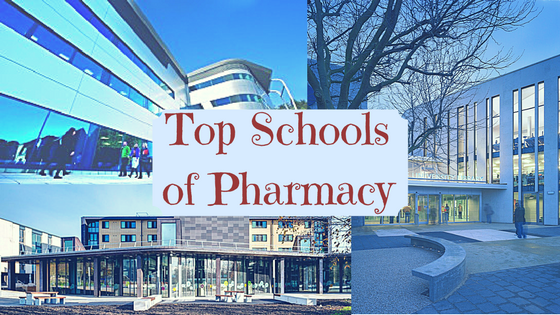 Top Pharmacy Schools In The UK 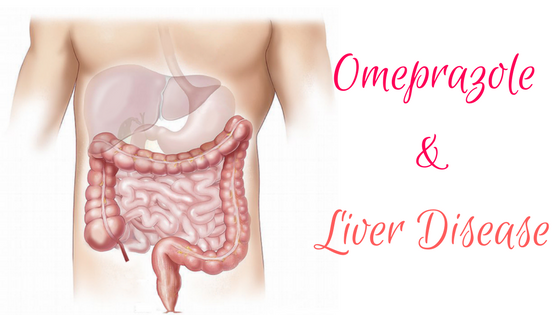 Ten Pharmacy Trends to Leave Behind in 2017